Guildford Model Railway Group have been selected by Clarendon Homes to construct a model train layout for one of their display homes. The layout will be on permanent display in the loft of the 'Bowral' home design, positioned near the Main South railway line at Braemar in the Southern Highlands. The display home is to be located on the former site of a well-known model train shop, with historical artefacts from the New South Wales (NSW) railways remaining in place.

"Southern Highlands" the display layout is based on the picturesque region located approximately 130 kilometres (80 miles) south of Sydney. The layout is modelled to represent the 1950s-1960s time period. Guildford Model Railway Group aim to capture the look and feel of the area, with key features based on historical buildings and infrastructure located nearby.

We want the Southern Highlands model train layout to inspire people to play with imaginative uses for the spacious, light-filled Bowral loft.

We chose GMRG because of the exceptional quality of their model work and their enthusiasm for this unique project. 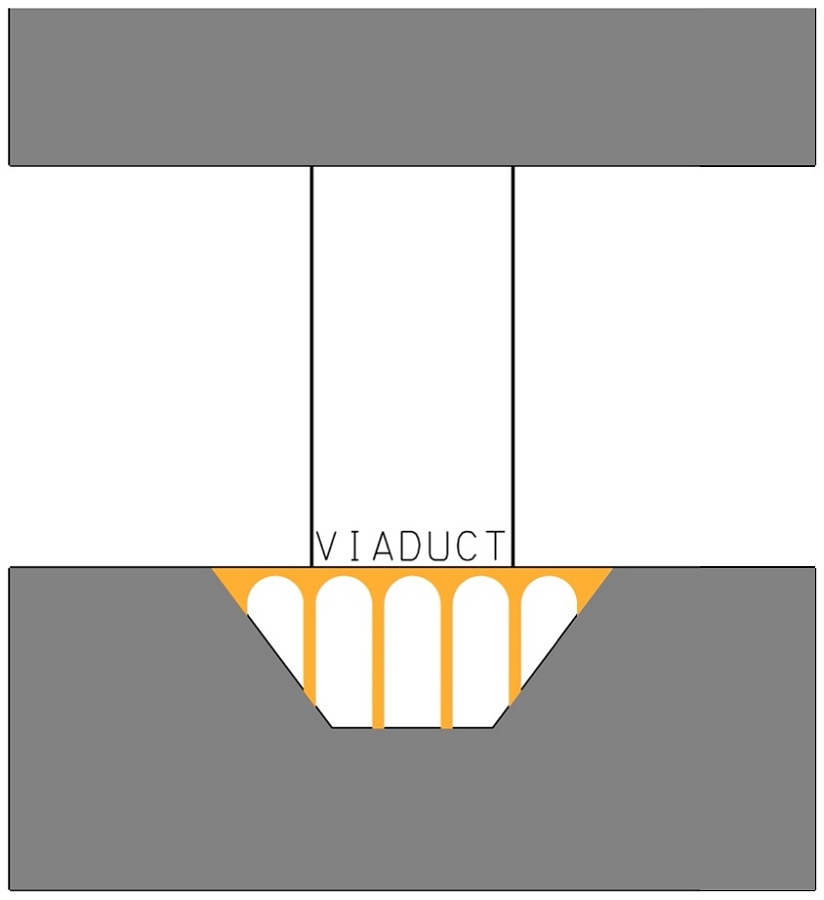